After Baahubali, Pushpa, then RRR and now KGF 2… The audience of the movie also gave a lot of love to the movie. In such a case, many Bollywood celebrities have also interacted with South Cinema, in this report, we tell you the statements of 8 Bollywood celebrities, which have remained in discussion. Nawazuddin Siddiqui: “One mistake we keep making is that we are reshaping the south,” Nawazuddin Siddiqui said in a statement. The book and the stories are our biggest problem here, we don’t focus on the original and leave everything to be remade. I think we should learn a lesson from this and start making original films. Will be better. 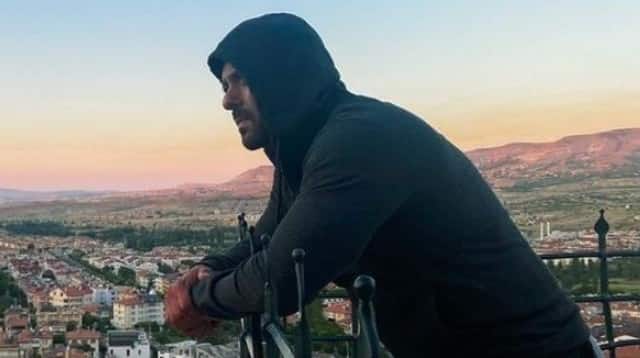 Salman Khan: Salman said, ‘I wonder why we’re not doing well in the south, while his films are doing well here. The tournament is always running and there is a special connection there and it is very special to the audience. We’ve had this look since Slim Javid’s time, but Southern filmmakers are taking it to the next level. The fans following are very strong, and I am also working with Chiranjeevi Garu. The style of southern films is different and excellent. Even if he makes short films, the audience watches them. 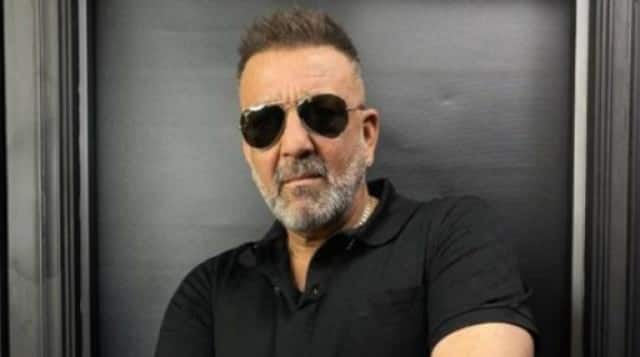 Sanjay Dutt: Sanjay Dutt, who is enjoying the success of KGF 2, said, “I think Hindi cinema has forgotten about a bigger-than-life starring, but it didn’t happen in the South. I’m not saying rom-coms or life-show movies shouldn’t be made but we’ve forgotten our audience.” From countries like UP, Bihar, Jharkhand, Rajasthan, which is a big department.Hopefully this trend will come back and turn to corporate is a good thing but interfering in films is bad. 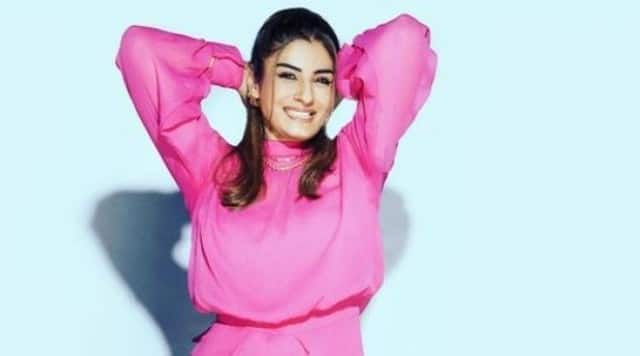 Raveena Tandon: Seen in KGF 2, Raveena said, “The ’90s had great music and stories, but then everyone wanted it to be like Hollywood. Somewhere we lost our culture, while in the South they relate to their culture and rituals. His films are also around him, and because To audience communication and the films a great success. Akshay Kumar: Bollywood player Akshay Kumar said, ‘I don’t think there is any competition like this. It’s more cooperation than competition, there is no such thing as competition. We all want to be on screen, make big movies, and earn big money. At the same time, cooperation should not end here, it should also be associated with Hollywood, French cinema, etc. It must continue to increase. 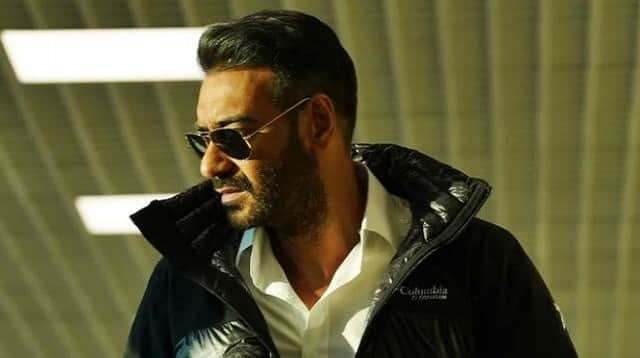 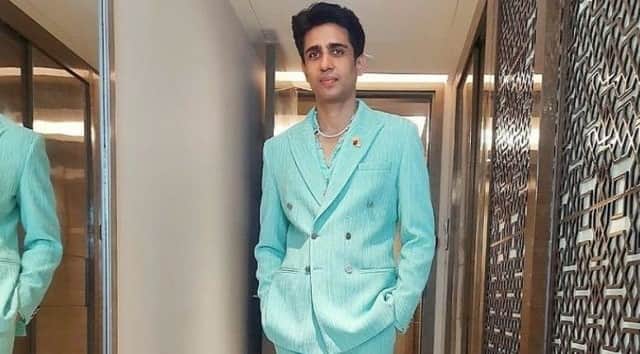 Gulshan Devayah: Gulshan said, “I watch Tamil, Kannada and Telugu movies and understand their language quite a bit, I was never inclined to become a southern actor. I received many offers from the south, especially from the Telugu industry. Since 2011, I get about 4 good shows every year, But working in Hindi cinema was my dream.