What is the electric highway: The government is working quickly to make it easier and safer to travel with your car and your car. Union Road Transport and Highways Minister Nitin Gadkari has given the green light to rules such as 6 airbags and India’s NCAP crash test. On the other hand, advanced highways are being constructed all over the country. Now the government has taken a new step in this direction. Nitin Gadkari told Hydraulic Trailer Owners Association event that the government is planning to build an electric highway between Delhi and Mumbai. He said trolleybuses and trolleybuses can also run on this highway.

What is an electric highway after all? How is it different from a common highway? Will only electric cars be driven on this? Would a special permit be required to drive on such a highway? The answers to all these questions are known in this news.

Trolleys will also work with trolleybuses
Nitin Gadkari said last year that the country’s first electric highway would be built between Delhi and Jaipur. This 200 km highway will be built on a new lane alongside the Delhi-Mumbai Expressway. This driveway will be entirely electric. Only electric cars will run in this. Once fully operational, it will also become the first electric highway in the country. This electric motorway is being developed in cooperation with Swedish companies. Trolleys will also run alongside trolleybus on this electric highway. A trolleybus is an electric bus with an electric overhead wire that travels through it.

And the Conduction and induction technology is also used on electric highways. In the conduction model, the wire is clamped inside the road, where the pannifer moves during impact. Since there is no wire in the induction technique. In this, the electricity is supplied to the car by electromagnetic current. Hybrid motors are used in electric cars in Sweden and Germany. This type of engine can be powered by electricity with both gasoline and diesel.

Read also – people liked this car more, not the Tata Nixon, Punch, Thiago or Altrose; Buy with your eyes closed 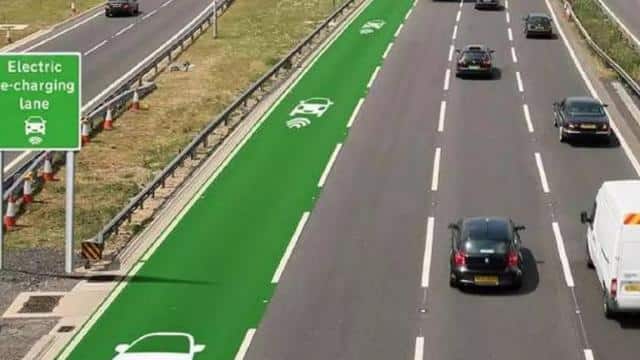 What is a hybrid car?
Two engines are used in the hybrid car. It has the first petrol engine that resembles a car with a regular fuel engine. The other is an electric motor that you can see in electric cars. The power of both is used to drive the car. When a car runs on a fuel engine, its battery also gets energy, which automatically charges the battery. It is as easy to use as the motor for extra power when needed.

Will you be able to drive a personal vehicle on an electric highway?
You will be able to use your personal electric car on the electric highway. To charge these electric vehicles on highways, charging stations are installed at a distance. This means you won’t have to worry about charging your car. There are charging stations with powerful chargers on these electronic highways. Your electric car will be charged within 10 to 15 minutes. The special thing is that dozens of electric four-wheel drive vehicles can be charged simultaneously at these charging stations. However, you will not get permission to drive a normal vehicle on these highways.

ALSO READ- Buy your new Maruti Vitara like this: First keep that much money in pocket, then follow this process online or offline 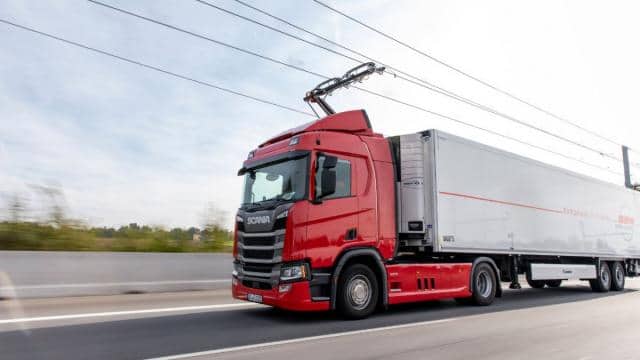 Advantages of the electric highway

Get another e-car in 5 minutes
Abhijit Sinha, Project Manager of the National Electric Vehicle Highway Project, said the private taxi fleet will be stationed at each charging station. There will be many benefits if a person rents a car with a driver or for self-driving through the e-cab service. A fully charged car of the same model will not be available from the charging station until after a 5-minute pause for bio-brakes. Under the battery exchange policy, the battery can be changed at these stations. That is, you will not have to wait for charging when the battery runs out. Charging stations are based on the PPP model.